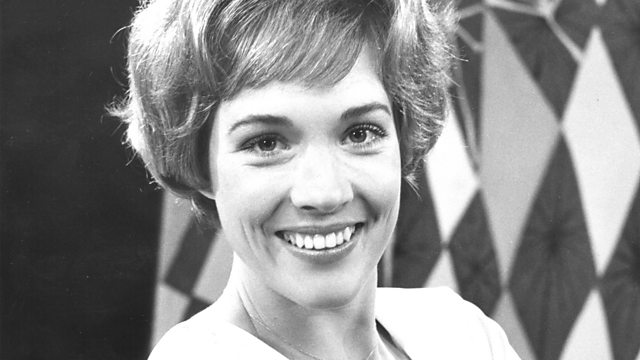 Richard and Robert Sherman wrote Feed the Birds for the film Mary Poppins. Richard recalls how Walt Disney adored it. From 2016.

'Feed The Birds' was written by composers Richard and Robert Sherman for the 1964 film Mary Poppins.

Richard recalls how the song was a Walt Disney favourite and long after the film was over, Walt would call him down into his office in the late afternoon, gaze out of the window and say 'Play it.'

Karen Dotrice, who played Jane Banks in the original film, describes the experience of hearing the song sung by Julie Andrews.

Lawyer Eli McCann describes how re-watching Mary Poppins a few years ago, one snowy afternoon in Salt Lake City, was a turning point in his life, and teacher Marie Barteld remembers her love of 'Feed The Birds' as a child, and how she took the words of the song literally - much to her mother's consternation.