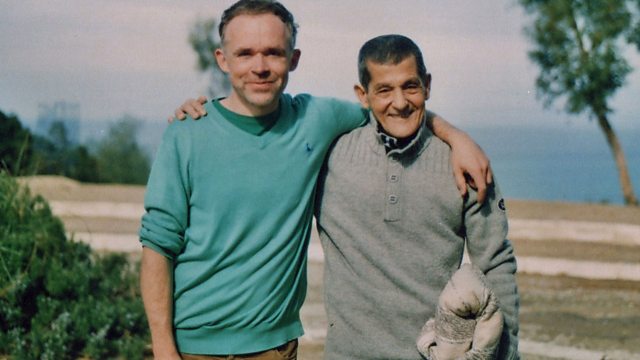 Ben Rivers is one of two artists who were selected in the open call for proposals in 2013. The result has been Rivers’ most ambitious and multi-faceted work to date - a feature film (The Sky Trembles And The Earth Is Afraid And The Two Eyes Are Not Brothers), a multimedia installation at BBC Television Centre, a book, and this series of five audio pieces for broadcast on Radio 4.

The work revolves around the stories of the American novelist Paul Bowles and his muse, the renowned Moroccan writer and artist Mohammed Mrabet. Combining documentary and fiction approaches, the strange, poetic and sometimes brutal narratives often centre around the traditional Moroccan culture of smoking Hashish.

Mrabet’s stories were gathered, transcribed and translated by Paul Bowles, eventually published in a series of anthologies. Selecting from the collections entitled M’Hashish and Harmless Poisons Blameless Sins, Ben Rivers and sound designer Philippe Ciompi embed the tales in a mosaic of sounds from the dramatic Moroccan landscape.

See all episodes from Open Art