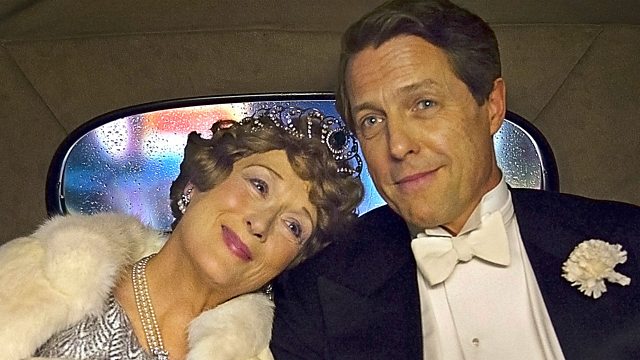 Actor Angela Pleasence talks about the making of Symptoms, her psychological thriller that was nominated for the Palme D'Or at the Cannes Film Festival in 1974 and disappeared from view a year later, only to re-emerge in 2014.

From Johnny Guitar to Jane Got A Gun, The Film Programme presents a short history of women in westerns, with our guides Rosalynn Try-Hane and Larushka Ivan-Zadeh.