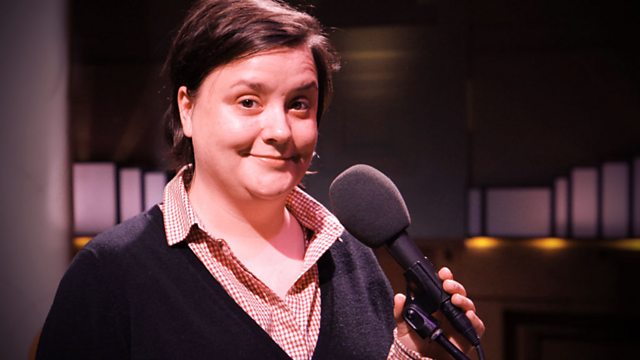 Susan Calman, Dealing with insomnia, Diary of a Hounslow Girl

Comedian Susan Calman on depression, after Kim Cattrall spoke about her insomnia we hear from a sleep expert, Ambreen Razia's Diary of Hounslow girl, support for nurses.

Comedian Susan Calman discusses her first book 'Cheer Up Love' about how she deals with depression - or in her words, the Crab of Hate.

Kim Cattrall's revelations about insomnia on Woman's Hour led to a big response from listeners. Professor Franco Cappuccio, Head of the Sleep Health & Society Programme at the University of Warwick, discusses dealing with sleeplessness and addresses some of the problems people got in touch about.

Actress and writer Ambreen Razia is a fresh face on London's theatre scene. Having previously starred in BBC Three's 'Murder by my Father,' she's currently starring in her debut play, Diary of a Hounslow Girl, on the challenges of being a Muslim girl living in modern-day Britain.

Continuing our series on nursing to mark the Centenary of the Royal College of Nursing, we ask what happens when nurses need support for physical and emotional problems? Amanda Cheesley, RCN Professional Lead for long term conditions, joins us.