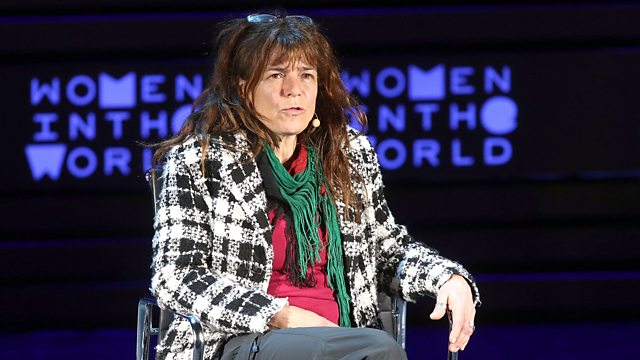 She has been described as a swearing, chain-smoking version of Mother Teresa. Becky Milligan gets under the skin of Liz Clegg, volunteer in the so-called Jungle in Calais.

She's been described as a swearing, chain-smoking version of Mother Teresa. Mother-of-two Liz Clegg was once a firefighter in Devon who hung out at music festivals. These days she spends most of her time in France, raising funds and caring round the clock for hundreds of young unaccompanied children in the so-called Jungle in Calais.

Her efforts have attracted international attention, with Clegg being invited to discuss her work in the US. Her admirers in the UK include the actress Juliet Stevenson.

Becky Milligan speaks to Liz Clegg's daughter Inca, her childhood friend Rufus Norris and others to reveal how she became a surrogate mother to so many.