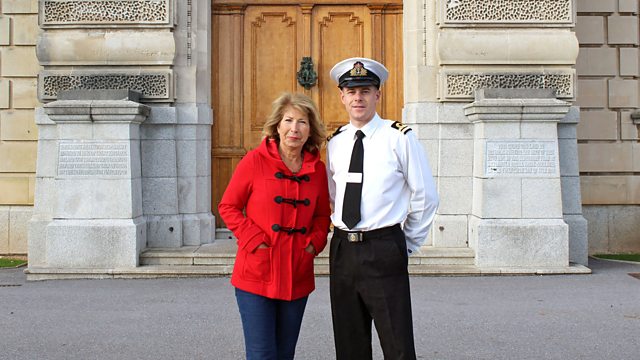 The Day I Met the Queen

Jennie Bond speaks to people in south west England with stories of when they met the Queen, including Falklands veterans and a pub landlady.

To mark the 90th birthday of Queen Elizabeth II, former BBC royal correspondent Jennie Bond is in her home territory of south west England to speak to people with extraordinary stories of when they met the Queen.

On her journey she meets veterans from the Falklands war, a navy captain who was lost for words when he welcomed the Queen on board his destroyer, the landlady who hosted the Queen on a rare visit to the pub, and an apprentice bricklayer whose life changed after she met the Queen.

See all episodes from The Day I Met the Queen

See all clips from Jennie Bond (2)

How people around Britain feel about the Queen 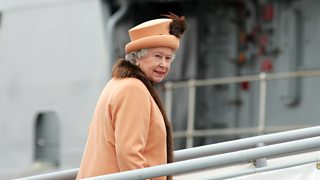