Schedule
BBC Radio 4
Why I Changed My Mind
Main content 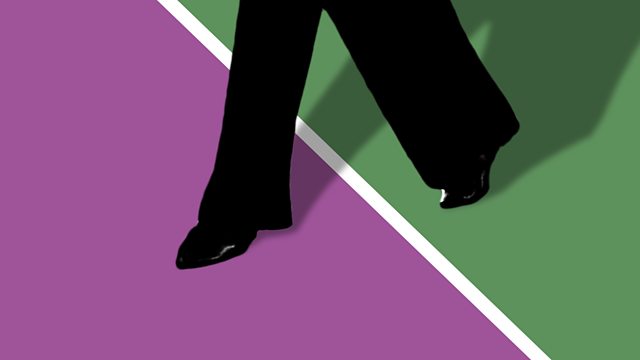 Why I Changed My Mind Series 2
Episode 1 of 5

Dominic Lawson asks Trevor Phillips, the former head of the Commission for Racial Equality, about why he abandoned support for multiculturalism and what the reaction was.

Trevor Phillips was for nine years head of the Commission for Racial Equality and then the Equality and Human Rights Commission. But he became deeply unpopular with some former colleagues and supporters after he revealed he had become convinced there were deep problems with the policy of multi-culturalism.

Dominic Lawson asks him why he altered his views and what he felt about the reaction it provoked. In an emotional interview they discuss child protection and the murder of Victoria Climbie, trans-racial adoption, the expression of prejudice, the use of racial epithets, Britishness and integration.

"Why I Changed My Mind" is a series in which Dominic explores how and why prominent individuals have modified their views on controversial topics.

See all episodes from Why I Changed My Mind