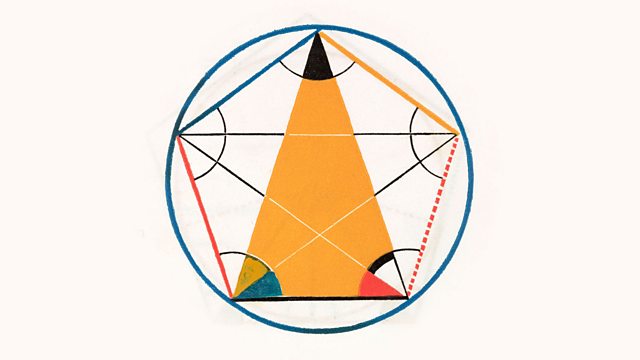 Melvyn Bragg and guests discuss the content, history and impact of Euclid's Elements, the mathematical text book from the ancient world, originating in Alexandria in about 300BC.

Melvyn Bragg and guests discuss Euclid's Elements, a mathematical text book attributed to Euclid and in use from its appearance in Alexandria, Egypt around 300 BC until modern times, dealing with geometry and number theory. It has been described as the most influential text book ever written. Einstein had a copy as a child, which he treasured, later saying "If Euclid failed to kindle your youthful enthusiasm, then you were not born to be a scientific thinker."

Tess of the d'Urbervilles

Marcus du Sautoy at the University of Oxford

June Barrow-Green at the Open University

The 888 AD manuscript of the Elements - Clay Mathematics Institute

Interactive edition of the Elements