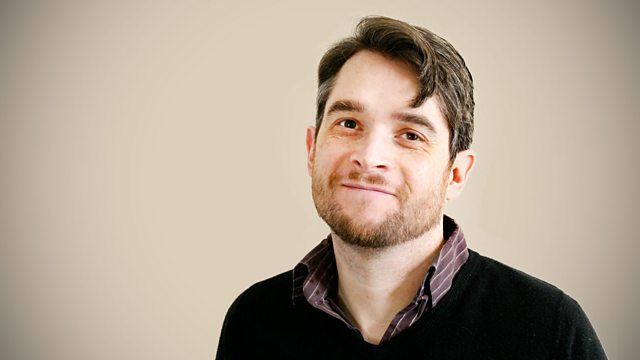 Adventures in music, ancient to future: Nick Luscombe is joined by Derek Walmsley, editor of The Wire magazine.

Adventures in music, ancient to future: Nick is joined by Derek Walmsley, editor of The Wire magazine with two new releases from the world of adventurous music. Firstly the psychedelic imaginings of a fantasy world by Yearning Kru followed by crashing waves of heavy guitar loops from Michael Morley of The Dead C's new LP.

Nick Luscombe with records from Estonia

Verity Sharp with May Day music