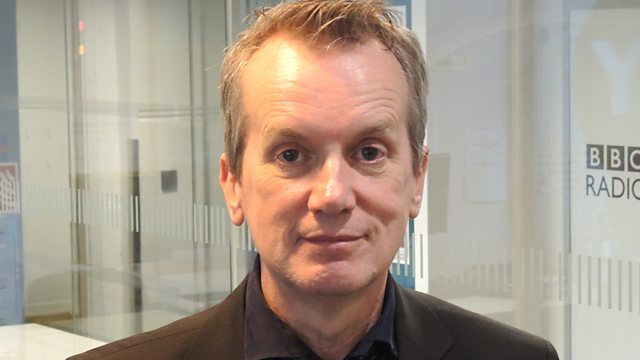 The Rest is History Series 2
Episode 4 of 6

Frank Skinner loves history, but just doesn't know much of it. So he's devised a comedy discussion show in order to find out more about it.

Along with his historian in residence, Professor Kate Williams, Frank is joined by Chris Addison and Alun Cochrane, who discuss the three wise men, Jack Straw (not that one), Henry Austen and a weaponry timeline.

An Avalon production for BBC Radio 4 first broadcast in April 2016.

See all episodes from The Rest is History