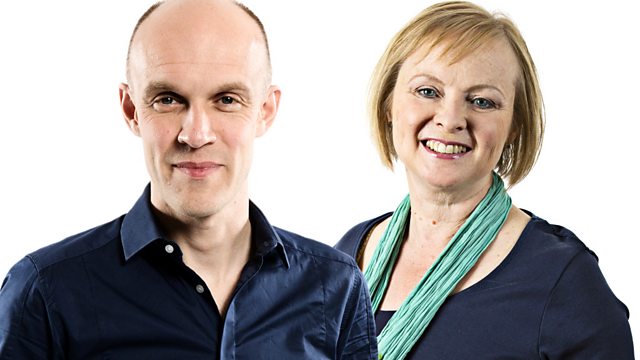 Ricky Gervais on his friendship with David Bowie, and Nick Knowles on branching out from DIY and into screenwriting.

Ricky Gervais has revealed he was exchanging emails with David Bowie two weeks before his death but that Bowie kept the state of his health private. Gervais tells us how the pair had become friends over a decade ago, and had socialised in London and New York. Nevertheless, Gervais says his death came as a complete surprise. Also today,we hear from the charity claiming cuts in youth services are affecting some of the most vulnerable young people in society. Plus Nick Knowles explains why he's branched out from DIY into screenwriting.

And cyclist Dani King on the nailbiting few weeks before the selectors make their choice for Rio.