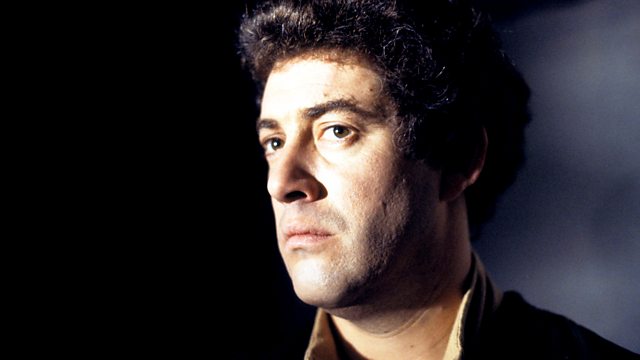 The economist Lord Peston who advised the Labour governments of the 60s and 70s. His son Robert Peston and Lord Hattersley pay tribute.

The women's cricket coach Ruth Prideaux who steered England to victory at the 1993 World Cup.

The Chilean President Patricio Aylwin who is credited with restoring democracy after nearly 17 years of military dictatorship.

The physicist Professor Sir David Mackay, known as 'the cleverest man in Cambridge' and a debunker of myths about climate change.

And the actor Gareth Thomas best known for his leading role in the TV series Blake's Seven.