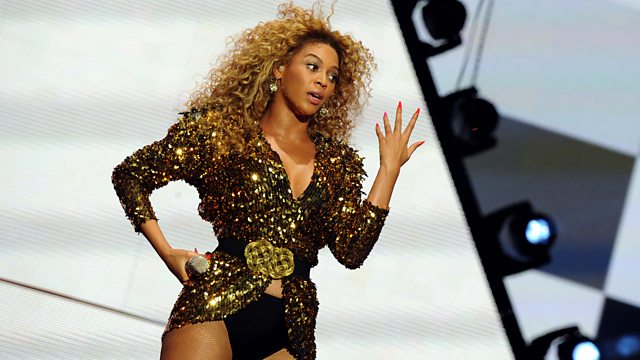 Beyonce and the politics of Lemonade

The politics of Lemonade - Beyonce's new release. With Emma Dabiri and Sekai Makoni

Bonnie-Sue Hitchcock on her new book The Smell of Other People's Houses, set in 1970s Alaska.

Utopias have been mostly written about by men - but many women have also dreamed of better worlds and fought for change. Examining the works of Mary Wollstonecraft, Charlotte Perkins Gilman and Shulamith Firestone, writer Margaret Heffernan explores the utopias women have imagined.

The women of Rojava - an autonomous region along Syria's northern border, with a female army and where women hold key decision making posts. Journalist Rahila Gupta on this experiment in gender equality.