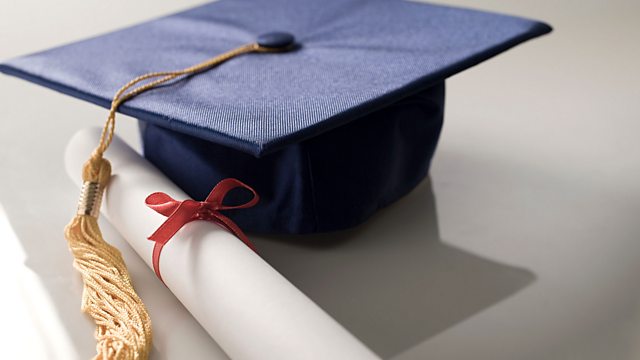 Consumer affairs programme. The bogus degree certificates freely available online for just a few pounds. And could Amazon one day become your supermarket?

The job applicants using fake degree certificates to mislead employers - we ask why the certificates are freely available online for just a few pounds.

The giant online retailer Amazon has started selling groceries in the UK. It's new competition for Britain's big four supermarkets, when they are already engaged in a tough battle for customers. We ask if Tesco, Sainsbury's, Asda and Morrisons have anything to fear from Amazon.

Few things annoy You & Yours listeners as much as nuisance calls. We hear about a change in the law, which the government believes could really help to crackdown on unscrupulous companies who bombard people with calls.

Call You and Yours: The Junior Doctors' Strike