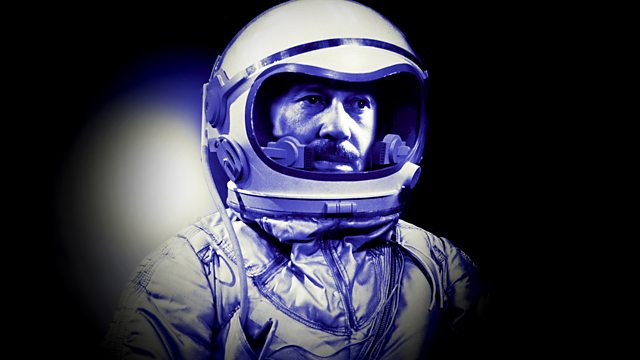 The Price of Survival

Unity progress their plans to commandeer the still unassembled Orbiter X for their own evil purposes. Stars Gerik Schjelderup.

Unity are plotting to commandeer the yet to be assembled Orbiter X space station for their own evil purposes.

First broadcast in 1959, a bold but perilous plan to conquer space with space station 'Orbiter X' is underway.

First broadcast on the BBC Light Programme in November 1959.

See all episodes from Orbiter X