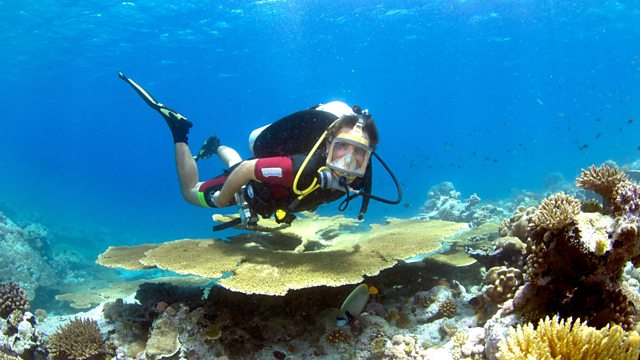 Naturalist Stewart McPherson explores the British Overseas Territories. He begins in Bermuda, travelling on to the British Indian Ocean Territory and Pitcairn Island.

Naturalist Stewart McPherson's exploration of the British Overseas Territories begins in Bermuda in the North Atlantic, where he finds ancient castles and a bird that had been thought extinct for more than 300 years.

Stewart then travels to the British Indian Ocean Territory, which lies halfway between Tanzania and Indonesia, where he comes across the world's biggest land invertebrate. He eventually reaches Pitcairn Island in the South Pacific, where he meets the descendants of the mutineers of the Bounty.

See all clips from Ocean Odyssey (2)