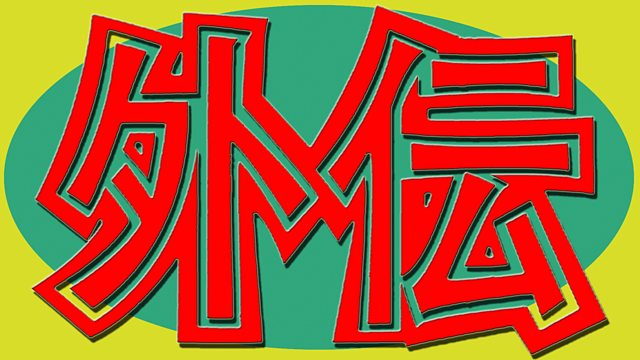 Robert Florence and Ryan Macleod take a comedic and surreal peek into the future of video gaming with this videoGaiden special.

Following on from the iPlayer series, the boys attempt to make a conventional magazine show about the future video game industry.

To do that, they go on a journey while never leaving Glasgow, to reveal what that future of might be. Featuring interviews with industry figures, actor Richard Rankin and YouTube megastar Stampy, they attempt to gain some understanding of what's down the track for the digital arts. But this being videoGaiden, it doesn't quite go to plan.

See all episodes from videoGaiden