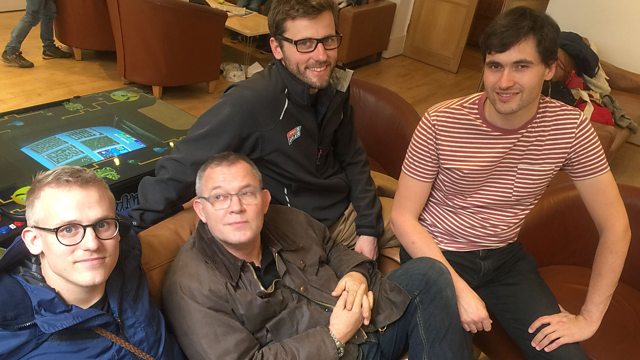 Lyse Doucet talks to a group of former hostages of so-called Islamic State about their capture, detention and eventual release.

Speaking together for the first time, four European hostages of so-called Islamic State talk to Lyse Doucet about their period of incarceration between March 2013 and June 2014. Aid worker Federico Motka, journalists Didier Francois and Daniel Rye, and blogger Pierre Torres were all held for between 10 and 14 months each. 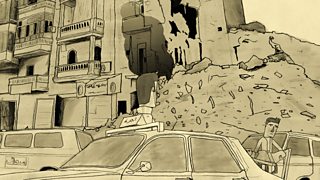 A Syrian activist describes the horror of everyday life in Raqqa.