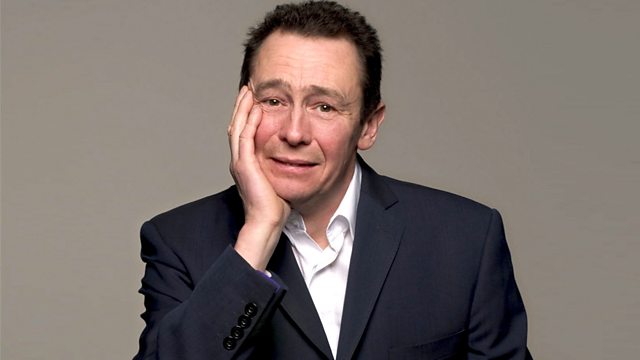 Liz (played by Esther Coles), the community psychiatric nurse of the title makes her rounds to visit "service users" in their homes. Most of those patients are played by comedy chameleon Paul Whitehouse himself – with supporting roles for Rosie Cavaliero, Vilma Hollingbery and Cecilia Noble.

Whitehouse brings us an obese bed-bound mummy's boy, an agoraphobic ex-con, a manic ex-glam rock star, ageing rake Herbert who hoards his house with possessions and memories, a Jewish chatterbox in unrequited love with his Jamaican neighbour, and a long-suffering carer and his Alzheimer's-afflicted mother.

There are new characters too in the guise of a self-proclaimed DJ and a Geordie struggling with his wife's job in the world's oldest profession.

We follow their humorous, sometimes sad and occasionally moving interactions with Liz, whose job is to assess their progress, dispense medication and offer support.

Nurse gives a sympathetic insight into the world of some of society's more marginalised people in a heartfelt and considered way.

Written by David Cummings and Paul Whitehouse, with additional material by Esther Coles.

A Down The Line production for BBC Radio 4

See all episodes from Nurse