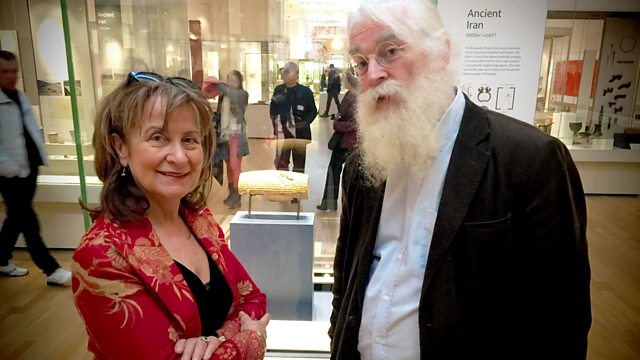 In the aftermath of the Second World War, the 1948 Universal Declaration of Human Rights proclaimed a set of rights for all humankind, belonging to each of us simply by virtue of being human. Universalism - that they belong to everyone, everywhere - is the key idea that grounds human rights, it gives them meaning, application and authority.

Talking to legal philosophers, historians, sceptics and advocates, Helena Kennedy QC explores the philosophical and historical foundations of human rights. Are they really universal or is this just moral posturing on a grand scale, a legal fiction, a philosophical sleight of hand?

Human rights are routinely ignored by states around the world. They may aspire to be universal in their application but, instead, they are universally broken.

There are lots of claimed universalisms in the world - religions, political creeds, ideas of the common good - why should this one, the language of universal human rights, be adhered to above all others? What are universal human rights really, are they a moral, legal or political idea? And where did they come from, were they created or discovered?

Going back to ideas of justice in the ancient world, Helena Kennedy explores the case for the defence - that human rights tap into the deeper threads that bind us and that, far from being a post-war Western construct, their roots are indeed universal, embedded across space and time.

See all episodes from Are Human Rights Really Universal?