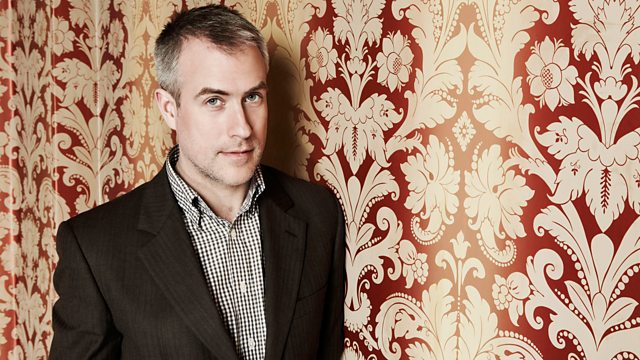 The Business of Music with Matt Everitt
Episode 1 of 2

In the first of a two-part series, journalist and broadcaster Matt Everitt talks to industry insiders about the decisions that have transformed the record industry.

In the first of a two-part series, journalist and broadcaster Matt Everitt talks to record executives, industry insiders, artists and fans about the decisions that have transformed the record industry.

In the late 1990s, when Debbie Southwood-Smith was working as an A&R manager at the height of the CD boom, it seemed the money would never run out. She would stay in the Four Seasons Hotel every week, she'd follow bands around the world. But then, one day, she walked past her younger brother's room and heard the sound of CDs spinning and hard drives whirring. "It was my job to notice trends - but Napster, I didn't see that coming."

The launch of Napster in 1999 shifted the power of the industry. Since then global music revenues have shrunk by 45%. MP3s and online file-sharing gave listeners the opportunity to take risks without having to buy a CD. Soon, a generation brought up on free music regarded the music bosses as overfed and considered that downloading was not stealing.

The industry struck back and took legal action - but what a different story it might have been if Napster had been co-opted and been turned into a paid service for the industry.

Secret talks would lead to the launch of iTunes - but people bought tracks, not albums, and revenues fell. The record labels fought digital, and digital won.

Record executives, managers and industry insiders including Roger Ames, Daniel Glass, Peter Mensch and Brian Message are asked, could the music industry have saved itself, or was it the inevitable victim of the sudden shift in technology?

See all episodes from The Business of Music with Matt Everitt