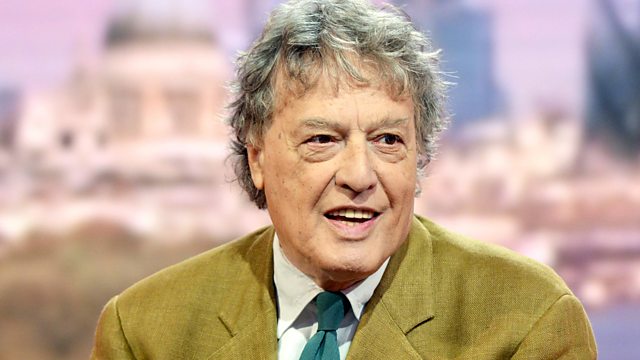 Anne McElvoy considers Sicily as the island's multifaceted history is celebrated at the British Museum. Plus Tom Stoppard talking about 175 years of the London Library.

As Sicily Culture and Conquest opens at The British Museum, Anne McElvoy gathers three experts round the Free Thinking table - the historian of Sicily, John Julius Norwich, Helena Attlee who approaches the island from the point of view of its legendary citrus fruit and Anna Sergi, a criminologist at the University of Essex who explains how Cosa Nostra reflects much of the closed culture of the modern island.
Tom Stoppard drops by to celebrate The London Library at 175 and as the 400th anniversary of Shakespeare's death gathers pace, New Generation Thinker Sarah Peverley reveals her latest research on John Hardyng, the English soldier who lived through the Wars of the Roses and wrote a chronicle that may be an important source for the Bard's History plays.

Sicily: culture and conquest runs at the British Museum from 21 April - 14 August 2016