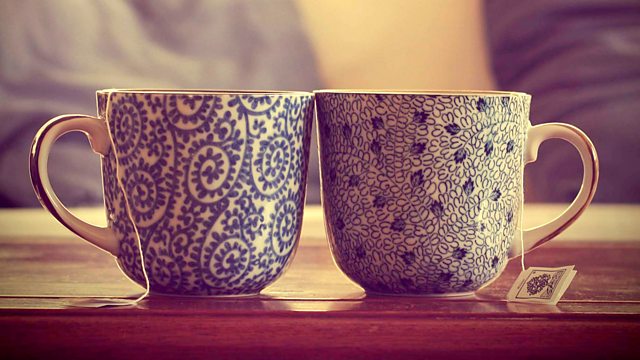 Fi Glover introduces conversations which reveal the close bond between mothers and sons, from Cumbria, Northern Ireland and Scotland.

Fi Glover introduces conversations which reveal the close bond between mothers and sons, from Cumbria, Northern Ireland and Scotland, all in the Omnibus of the series that proves it's surprising what you hear when you listen.

Linda and Johnathon - A New Family