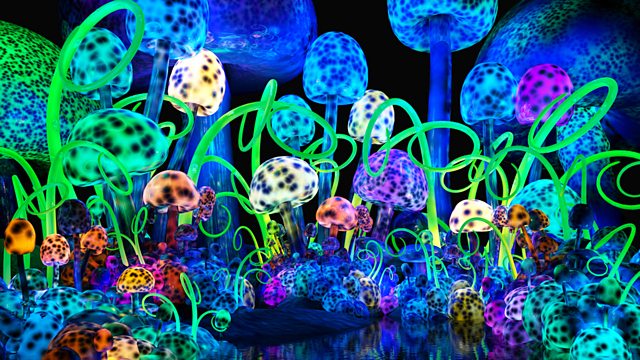 Jamie Bartlett asks if new research into psychedelic drugs will lead to them being accepted as mainstream medical treatment - despite their controversial history.

Jamie Bartlett asks if new research into psychedelic drugs will lead to them being accepted as mainstream medical treatment - or whether their controversial history will prove insuperable.

After lying dormant for decades, scientific research into psychedelics is experiencing a renaissance. Academics at some of the world's leading institutions are exploring the potential of these drugs to treat a variety of medical conditions, from addiction to anxiety and depression. The findings so far are astonishing. Admittedly the sample sizes are small and there are methodological problems, yet it appears that psychedelics can help where other treatments before them have failed. So is there any chance that substances like LSD and psilocybin - the psychedelic ingredient in magic mushrooms - will ever become accepted medical treatments?

We have been here before. In the 1960s, researchers published thousands of scientific papers on the potential medical benefits of psychedelics and there were four international conferences on the subject. Within the space of just a few years these efforts came shuddering to a halt, as the recreational use of the drugs ballooned and stories of 'bad trips' hit the headlines, leading to strict legal restrictions, which still remain in force.

Jamie examines the latest scientific findings and asks whether the drugs' cultural stigma can ever be overcome.