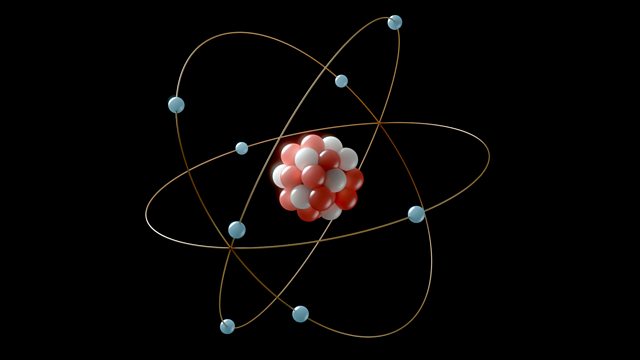 Melvyn Bragg and guests discuss the neutron in the atomic nucleus, in the laboratory and in the densest stars.

Melvyn Bragg and guests discuss the neutron, one of the particles found in an atom's nucleus. Building on the work of Ernest Rutherford, the British physicist James Chadwick won the Nobel Prize for Physics for his discovery of the neutron in 1932. Neutrons play a fundamental role in the universe and their discovery was at the heart of developments in nuclear physics in the first half of the 20th century.

Frank Close
Professor Emeritus of Physics at the University of Oxford.

Val Gibson at the University of Cambridge

Frank Close at the University of Oxford

The rise of neutron scattering – Physicsworld.com

James Byrne, Neutrons, Nuclei and Matter: An Exploration of the Physics of Slow Neutrons (Dover Publications, 2011)

Brian Cathcart, The Fly in the Cathedral: How a Group of Cambridge Scientists Won the International Race to Split the Atom (Farrar Straus Giroux, 2004)

Richard Rhodes, The Making of the Atomic Bomb (HarperCollins, 2012)