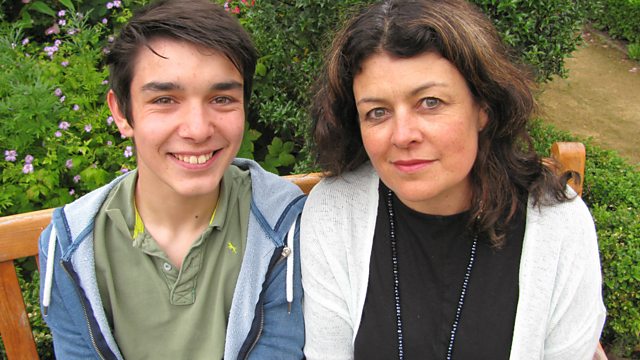 Fi Glover introduces a conversation between a mother and her 16-year-old son; as he faces his GCSEs, he shares his anxiety with his mother.

Fi Glover introduces a conversation between a mother and her 16 year old son; as he faces his GCSEs, he shares his anxiety with his mother. Another in the series that proves it's surprising what you hear when you listen.

Joanna and Freddie - Coming of Age