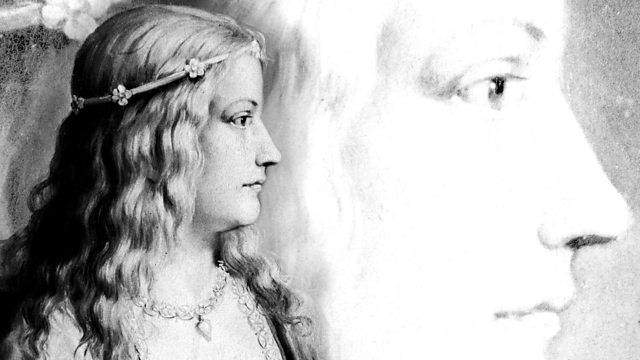 Nancy Dell'Olio champions the much maligned Lucrezia Borgia, a Renaissance woman whose name is synonymous with sin. From 2016.

Nancy Dell'Olio champions Lucrezia Borgia, a Renaissance woman who was much maligned.

Lucrezia Borgia was the Pope's daughter and, over the centuries, her name has been a byword for poison, incest and intrigue. Novels, television series, plays and an opera have been written about her. But was she just a victim of malicious gossip that vastly exaggerated her actual misdeeds?

Nancy Dell'Olio explains why she identifies with Lucrezia Borgia and with the help of historian Sarah Dunant attempts to debunk some of the myths.