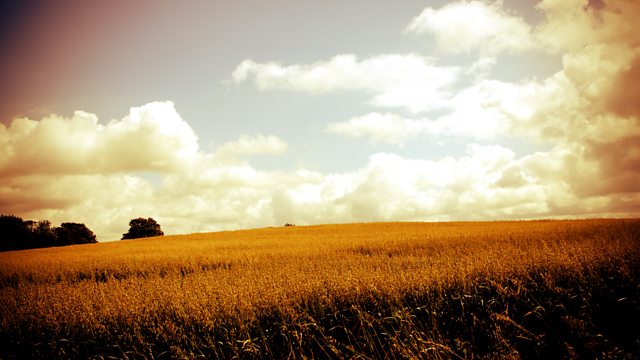 15 Minute Drama Writing the Century: The Secret
Episode 1 of 5

It is 1911, and five-year-old Muriel begins to question her mother's night-time absences.

The series which explores the 20th century through the words of real people. Muriel Howard's account of her Somerset childhood and the secret that defined it adapted by Tina Pepler with Sara Davies.

Muriel Howard, full name Brenda Muriel Howard-Tripp, grew up in the Somerset village of Sampford Brett with her brother and widowed mother after her father, the rector, died of consumption. Behind the story of a fatherless and impecunious but affectionate rural upbringing hovers a secret that threatens to emerge and tear apart her close-knit family.

Adapted from her unpublished memoir, The Secret, explores the emotions of a child caught in an adult drama she doesn't understand.

The action plays out against the backdrop of village life, school and friendships in early 20th Century rural England, spanning the years 1911-1923.

Brenda Muriel Howard-Tripp went on to become a trail-blazing career woman, Director of East Europe at the British Council and cultural attaché in the Soviet Union after the Second World War.

The Go-between—Writing the Century: The Secret

Who was Muriel Howard? 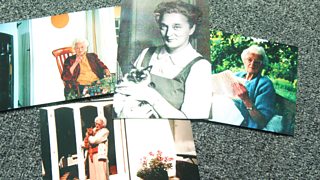 Brenda Muriel Howard-Tripp, author of the childhood memoir, had a remarkable career.

Who was Muriel Howard?

Brenda Muriel Howard-Tripp, author of the childhood memoir had a remarkable career.