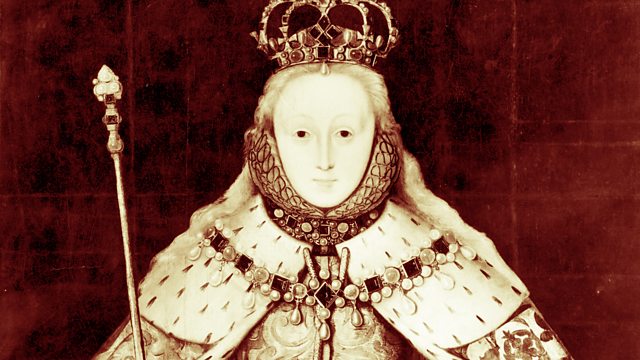 One of the UK's leading experts on cultural exchange, he shows that England's relations with the Muslim world were far more extensive, and often more amicable, than we have ever appreciated, and that their influence was felt across the political, commercial and domestic landscape of Elizabethan England.

Derek Jacobi reads the captivating account of how Britain sent ships, treaties and gifts to the royal families of Morocco and Turkey, including a gold carriage and a full-size pipe organ.