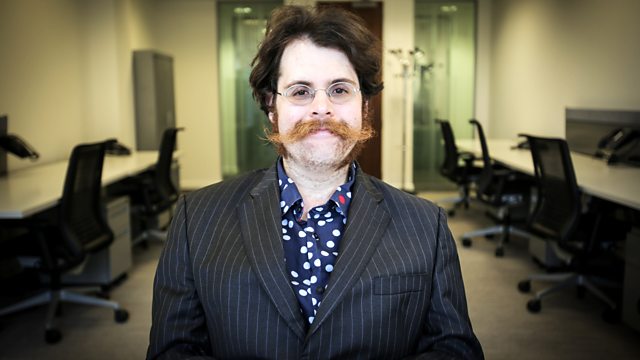 Employable Me Series 1
Episode 2 of 3

Britain's most extraordinary job seekers prove they aren't unemployable. Tom has Tourette's syndrome, and Ashley has autism. Both are desperate to find work.

Tom has Tourette's syndrome and Ashley has autism. Both are desperate to find work and have super strengths that would really benefit employers. But they have to prove it.

Tom is 27 and has an extreme form of Tourette's syndrome. Not only does he have uncontrollable motor tics, but he also screeches, squeaks and meows like a cat. The pressures of the condition meant he struggled through school and dropped out of university. Due to the severity of his tics, he has found it impossible to find a career he can succeed in. But Tom is highly gifted and it isn't until he meets an occupational psychologist that he realises just how much of his potential has been wasted, as he embarks on a journey to find a career that he can finally excel in.

29-year-old Ashley has a form of autism called Asperger's syndrome. Despite being highly intelligent, he's never had a job. Although he is highly creative, Ashley has a tendency to obsess, which makes everyday tasks a real challenge. One of his biggest obsessions is the Victorian era - he even dresses like a Victorian gentleman, complete with top hat and pocket watch. When he meets the autism expert Professor Simon Baron-Cohen, he discovers that some obsessions can be valuable if treated as an area of expertise. If Ashley can find a job that taps into his creative mind and obsession with Victoriana, it could mean that he finally turns his job hunt around. But after a lifetime of not working, it's bound to be a shock to the system.