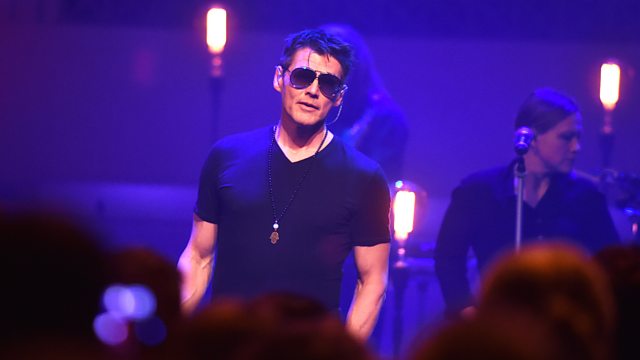 Back in 1985, a-ha released their debut album, Hunting High & Low, and went on to take the UK charts by storm with smash hits that included Take On Me and The Sun Always Shines on TV.

In 2010, the multi-platinum selling trio retired, but now they are back with their tenth studio album, Cast in Steel. The BBC Radio Theatre opens its doors to the legendary Norwegian band who play hits old and new for a BBC Radio 2 In Concert show presented by Jo Whiley.

The programme originally aired live on BBC Radio 2 and the BBC Red Button.