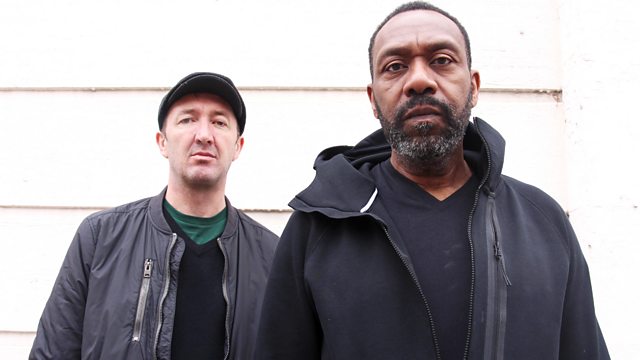 Lenny Henry stars as lifer Frank Watt who is coming to the end of his 30 year prison sentence and having to face up to life outside.

Lenny Henry plays Frank Watt, who is getting ready to face life on the outside after 30 years in prison. Frank is looking forward to coming out, but things have changed a lot in 30 years and he’s institutionalised. He quite likes his bookish, monk-like life inside and the anger he was boiling over with when he went to prison is down to a manageable simmer. Frank has already had a few days out on day release and it was full on; almost unbearably intense compared to the quiet order of his cell.

See all episodes from Day Release