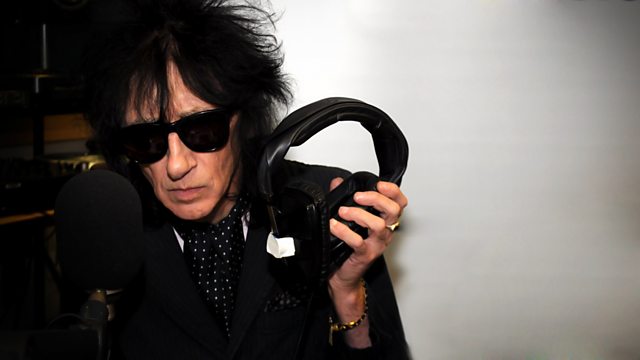 John Cooper Clarke sits in for Jarvis Cocker with a featured album from Link Wray.

The Bard of Salford, John Cooper Clarke continues to fill in for Jarvis Cocker this Sunday afternoon with a featured album from Link Wray.

John Cooper Clarke first found fame during the punk era with his high octane spoken word performances filling the gaps between live acts such as The Clash and Buzzcocks.

He released several albums of performance poetry in the late 70s and early 80s, and continues to perform regularly to this day.