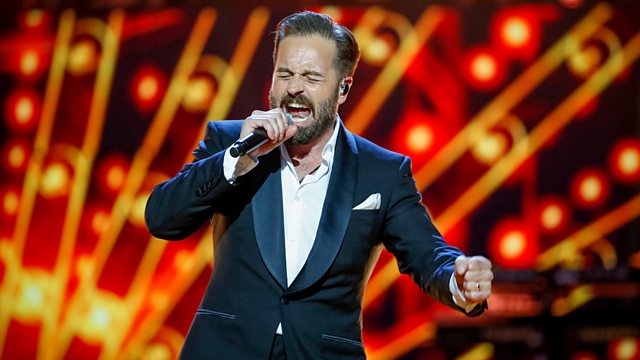 Exploring the lasting emotional impact of the song from the acclaimed musical, Les Miserables. With Alfie Boe. From 2016.

Bring Him Home is a beautiful and moving prayer-in-song that has developed meaning and identity outside of the hit musical, from Les Miserables.

What has been its impact?

Celebrated tenor, Alfie Boe has sung it many times in the West End and on Broadway. He discusses what the song means to him.

Herbert Kretzmer talks about the agonising process of writing the lyrics.

The Greater Manchester Police Male Voice Choir recorded a version especially for the programme; one of their members describes singing it at the funeral of PC Dave Phillips in 2015.

The original Cosette, from Les Miserables, Rebecca Caine now sings this song - written for a male voice - regularly as part of international recitals.

And for Becky Douglas it will forever be a reminder of her daughter whose death inspired the foundation of a leprosy charity.

Jeremy Summerly, Director of Music at St Peter's College, Oxford plays through the piece and describes why it moves us emotionally.