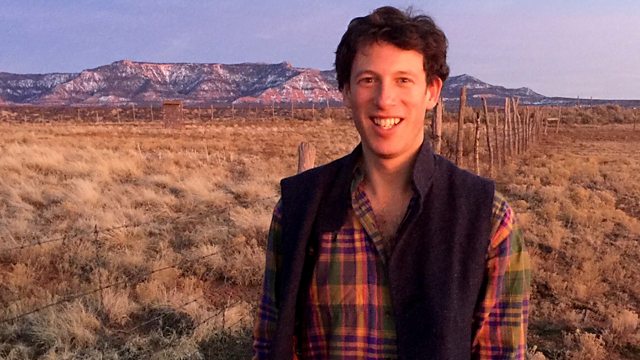 Adventures in music, ancient to future: Max Reinhardt introduces a Navajo field recording from Sam Lee and a tribute to the late Ethiopian saxophonist Getatchew Mekurya.

Max Reinhardt is joined in the studio by song collector Sam Lee with recordings from Sam's recent trip to the Navajo Nation capital in Arizona. Sound recordist Laura Boulton famously captured the music of Diné singers in Window Rock on the Navajo Reservation in 1940 (including the sway songs of summer ceremonies called the Enemyway), and here Sam talks about returning to the same spot in 2015 to explore how such musical traditions play a key part in the community's identity.