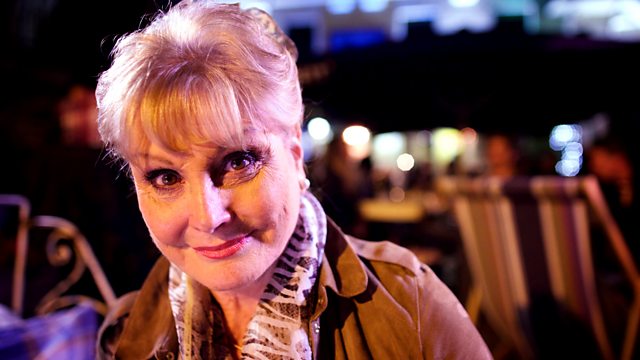 Angela Rippon, who celebrates fifty years in broadcasting this year, tells Jenni about her new television series on How To Stay Young.
As a twenty one year old woman is given a three-month jail sentence, suspended for two years, after admitting procuring her own abortion Jenni hears from Clare Murphy from the British Pregnancy Advisory Service. How different are the abortion laws in Northern Ireland and England?
The Chain - philanthropist Maggie Doyne nominated by Cheryl Strayed, describes how she founded an orphanage in Nepal while she was still in her teens. She recently won the CNN Hero of the Year Award and is now legal guardian to fifty one children.
In 2000 Fire Control Operator Sam Pendlebury received an emergency call from a woman trapped in a building. That event inspired this years BAFTA-winning short film The Operator. Sam joins Jenni along with Sasha Hitchins from the Fire Brigade Union to talk about the work of Fire Control Operators who are mainly women.
Cook The Perfect - Sumayya Usmani cooks Chapli Beef Kebab with Pomegranate Chutney and describes the childhood memories of Pakistan and her mothers cooking that inspired her.

When is a cake a biscuit, or even a pudding?