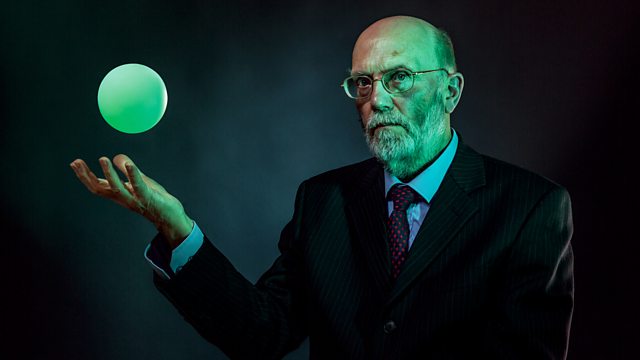 The story of an extraordinary scientific adventure - the attempt to control gravity. The dream of flying cars and journeys to the stars no longer seems quite so distant.

This is the story of an extraordinary scientific adventure - the attempt to control gravity. For centuries, the precise workings of gravity have confounded the greatest scientific minds - from Newton to Faraday and Einstein - and the idea of controlling gravity has been seen as little more than a fanciful dream. Yet in the mid 1990s, UK defence manufacturer BAE Systems began a ground-breaking project code-named Greenglow, which set about turning science fiction into reality. On the other side of the Atlantic, Nasa was simultaneously running its own Breakthrough Propulsion Physics Project. It was concerned with potential space applications of new physics, including concepts like 'faster-than-light travel' and 'warp drives'.

Looking into the past and projecting into the future, Horizon explores science's long-standing obsession with the idea of gravity control. It looks at recent breakthroughs in the search for loopholes in conventional physics and examines how the groundwork carried out by Project Greenglow has helped change our understanding of the universe. Gravity control may sound like science fiction, but the research that began with Project Greenglow is very much ongoing, and the dream of flying cars and journeys to the stars no longer seems quite so distant.

The Mystery of Dark Energy—2016