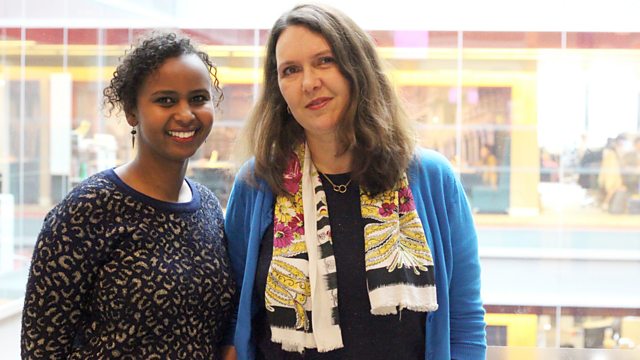 Two hundred years after the birth of Charlotte Bronte, Mariella Frostrup talks to writers who have written stories inspired by Jane Eyre.

Two hundred years after the birth of Charlotte Bronte, Mariella Frostrup talks to Nadifa Mohamed and Joanna Briscoe about their new stories, inspired by her most famous of literary lines: 'Reader, I married him' from Jane Eyre.

Novelist Susie Steiner, whose own sight is deteriorating, reflects on the impact of visual impairment for both writers and fictional characters, Jeffrey Archer reveals the Book He'd Never Lend and journalist Anna James chooses some of her Spring literary highlights.

How Jane Eyre are you? 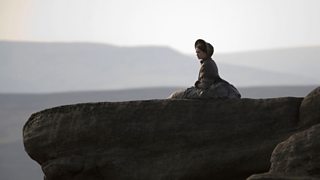 Take our quiz to find out just how Jane Eyre you are.