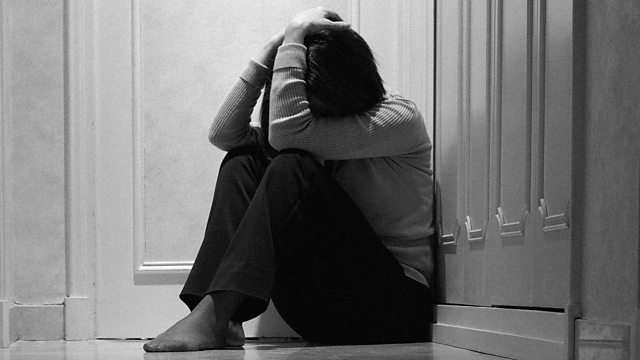 Coercive Control and Domestic Violence on The Archers

For months now Archers fans have suffered the discomfort of Helen and Rob's relationship. The programme's editor and the actor who plays Helen discuss the developing storyline.

The storyline of Helen, Rob and his increasingly controlling behaviour has gripped The Archers audience. The programme's editor and the actor who plays Helen join Jane to discuss how an everyday story of country folk became a dark tale of coercive control and domestic violence.

Vanessa Altin has reported widely on the Syrian crisis for the UK tabloids. She has now written an unsparing book about the Syrian crisis, The Pomegranate Tree. Its narrator is a 13-year-old Kurdish girl from a Syrian village close to the border with Turkey who has been forced to leave her village, flee to Turkey and has been witness to shocking events. All the characters and storylines in Vanessa's novel are based on real people and events.

Make-up for women of colour, Inheritance, A history of military knitting