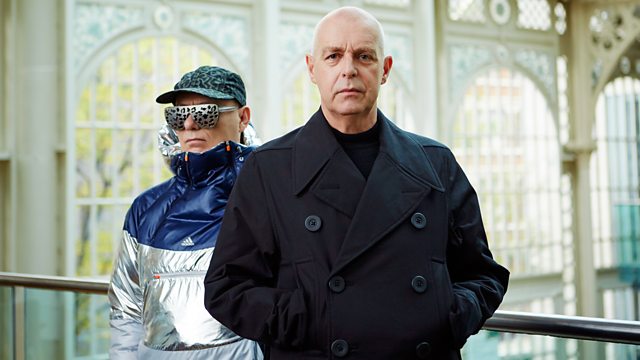 As they make preparations for a residency at the Royal Opera House and the release of a new album, Pet Shop Boys talk to John Wilson.

30 years on, the most successful British pop duo of all time look back over three decades of stardom and electronic dance music as they prepare for a four-night residency at the Royal Opera House in London in July, and the release of their 13th studio album, Super, this week.