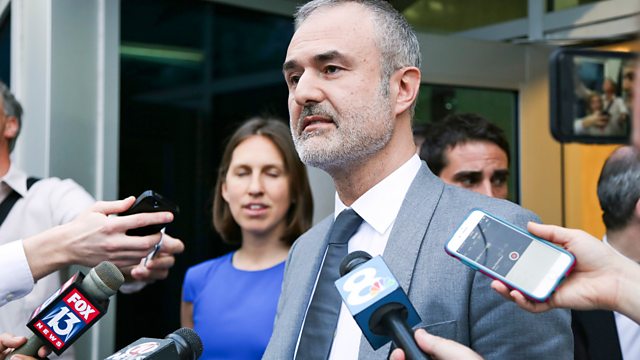 Mark Coles profiles Nick Denton, the British journalist who founded Gawker. The website, which made its name reporting celebrity gossip, has just been sued for $140 million.

n 2002 the British journalist Nick Denton created Gawker in the US, a website which made its name breaking news and celebrity gossip.

Last week a US court ordered the site to pay Hulk Hogan $140 million in damages, after Gawker ran a clip from a sex tape involving the wrestling star.

Mark Coles profiles the man friends describe as being "ahead of his time" and a "visionary".

But Mark also discovers how, as a journalist, Nick Denton reveals other people's secrets, while carefully guarding his own.