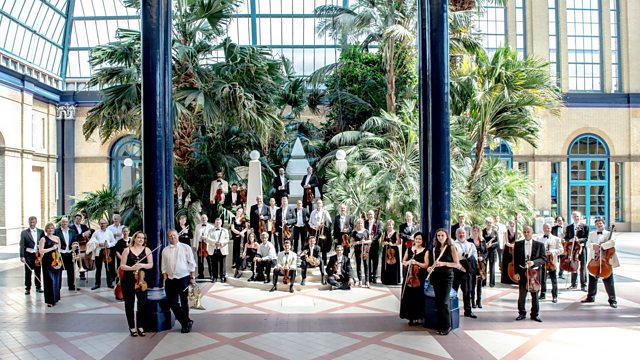 Aliens, Sharks and Spies The UK's leading film critic Mark Kermode presents this nostalgia fest of film music from the sizzling 70s with the BBC Concert Orchestra conducted by Keith Lockhart. Friday Night is Music Night transports you back to the decade when hot pants were cool and flares weren't square . Glam rock ruled the charts but at the cinema it was the decade of the blockbuster movie - comedy, horror, science fiction and suspense. Over the ten years we liked to be scared by Close Encounters, shocked by Alien, groove to Saturday Night Fever and weep at Love Story. Some of the worlds finest film composers cut their teeth during this decade including John Williams, John Barry, Michel Legrand and Jerry Goldsmith. Tonight the BBC Concert Orchestra conducted by Keith Lockhart perform scores from Star Wars, Rocky, Jaws, The Godfather, Saturday Night Fever, Murder on the Orient Express and James Bond. Guests include vocalist Mary Carewe and the BBC Young Jazz Musician – Alexander Bone - who is the saxophone soloist in Bernard Herrmann' s score to Martin Scorsese's Taxi Driver. Popcorn is not included.

The concert was recorded at the Watford Colosseum and first broadcast in 2016.

Fabulous Films of the 50s