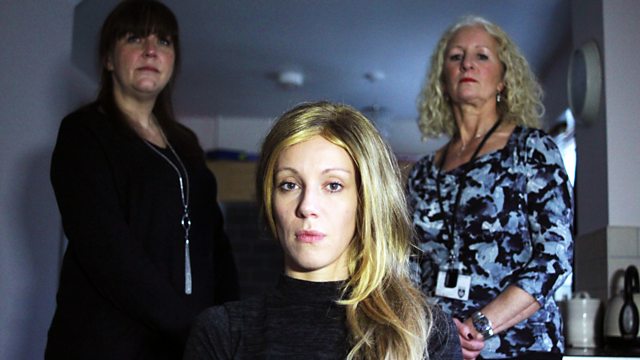 Documentary giving an insight into domestic abuse, following the stories of three women over the course of 12 months to show how terrifying it can be.

With unprecedented access to the Thames Valley Police domestic abuse teams and the victims of violence they are helping, this documentary gives an extraordinary insight into the most common violent crime to take place in the home.

Shot over 12 months, and starting from the moment a 999 call is received, the film follows three brave women who each waive their right to anonymity to show how insidious and terrifying domestic abuse can be. The complex emotions involved when someone you love becomes violent are also exposed, as are the difficulties for police when those feelings mean victims are not completely honest.

With an unfolding, present tense narrative, the film also exposes the lack of consistency in terms of the length of sentence given to offenders. When the police repeatedly take one perpetrator to court only to have magistrates release him again and again, the film demonstrates how the huge ordeal of going to court for these victims of domestic abuse does not mean that, in their eyes, justice will automatically follow.

See all recipes from Behind Closed Doors

See all clips from Behind Closed Doors (2)