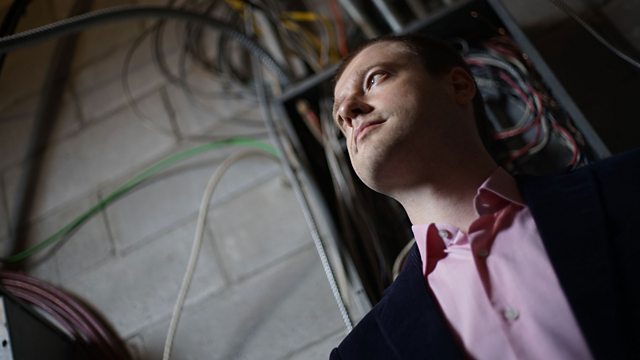 Dmitry Itskov recently brought together some of the world's leading neuroscientists, robot builders and consciousness researchers to try to devise a system that would allow him to escape his biological destiny. Entering Dmitry's seemingly sci-fi world, Horizon investigates the real science inspiring his bold plan to upload the human mind to a computer.

There are doubters - like the major neuroscientist who tells us 'it's too stupid, it simply cannot be done'. But as we also meet the Japanese maker of Erica, one of the world's most human-like robots, who tells us the destiny of humans is to become robots to overcome the constraints of time, see how a quadriplegic Californian man is already controlling a robot arm with his thoughts, and explore the groundbreaking work of the scientist behind the world's largest neuroscience project - the $6 billion US Brain Initiative - who tells us the effort to map all the activity of the brain could be a crucial step towards mind uploading, Horizon asks if it's really so crazy to think Dmitry Itskov could succeed in his goal of bringing about immortality for all of us within 30 years.

See all clips from The Immortalist (4)