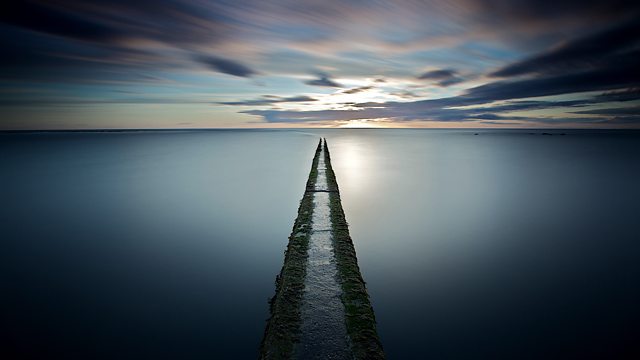 Novelist and game creator Naomi Alderman argues that mathematical theories about infinity could take the place of God in the lives of those without religious faith.

All the established religions teach some form of existence after life, from concepts of heaven and hell to theories of reincarnation. Common to all is the principle that good or bad actions in this life will have repercussions after death.

But how relevant are these theories of the afterlife to the world we live in now? New developments in science, philosophy and technology threaten to undermine our traditional ideas of eternity - and even threaten to render them obsolete. In this series, five writers set out to explore ideas of eternity, infinity and the afterlife from fresh viewpoints. Does our insistence on measuring and categorising time serve to make eternity even more unknowable? What can the principles of mathematics tell us about the tricky subject of infinity? How would people feel about eternity if they could live to be 200 years old?

Novelist and game creator Naomi Alderman grew up with an Orthodox Jewish take on eternity. She now suspects that mathematical theories about infinity could take the place of God in the lives of those without religious faith.