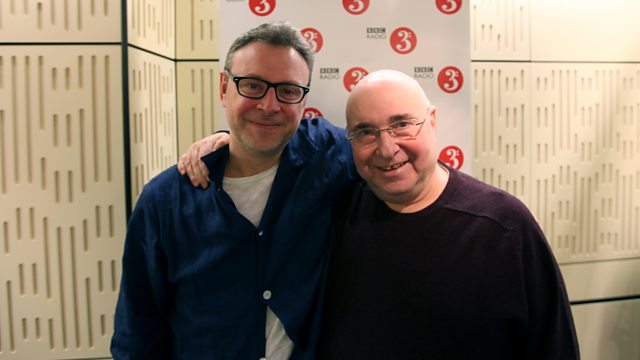 10:30
Rob places Music in Time as he heads back to the USSR in the 1930s to see how Shostakovich steered a path between conforming to the state's requirements and writing with a certain Modern freedom in his Jazz Suite No.1.