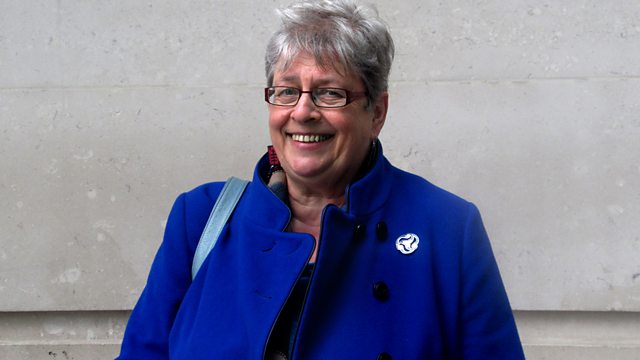 Environmental scientist Prof Carolyn Roberts explains to Jim al-Khalili what water science can reveal about flooding and how a river can be the silent witness at a crime scene.

Barely a month goes by without news of another catastrophic flood somewhere in the world, like the Boxing Day tsunami in 2004 or the flooding of New Orleans with Hurricane Katrina a year later, and the role of climate change is often mooted. Here in the UK this winter, flood victims were once again caught in a cycle of despair and anger as they tried to make sense of why their homes were flooded and what could be done to prevent it happening again.

Jim talks to environmental scientist, Professor Carolyn Roberts, who is pre-occupied by problems like this. She applies water science, in particular, to work out why such events occur and the role we humans play in them. Her passion for problem solving in watery places also takes her into the intriguing world of forensics where she assists the police when bodies are found floating in rivers and canals.

Helen Sharman on being an astronaut