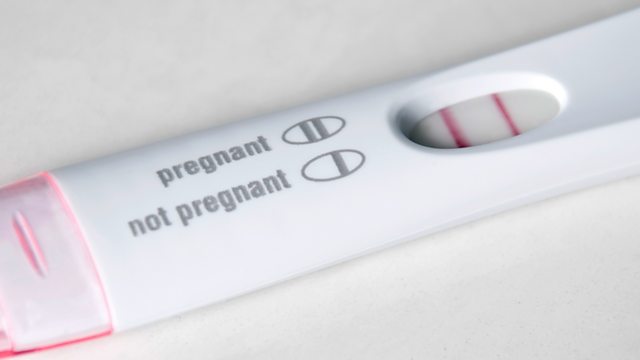 Personal perspectives from two women sharing a Christian faith but opposing views on abortion. The forgotten history of women in Ireland's Easter Uprising. Truth and relationships.

Personal perspectives from two women who share a Christian faith but hold opposing views on abortion. Anti-abortion campaigner Isabel Vaughan-Spruce talks to us at a prayer vigil she organised outside one abortion provider's clinic, one of a number held during the season of Lent by the group '40 Days for Life'. Hannah Brown describes herself as Christian as well as pro-choice, and explains how she reconciles the two positions.

Are the days of the so-called tampon tax numbered after David Cameron's latest talks in Brussels? We talk to Labour MP Paula Sherriff about proposals that could see VAT scrapped on all sanitary products.

On the 100th anniversary of Ireland's Easter Uprising, we hear the often 'forgotten' history of women who took up arms to fight in the rebellion, and women's place in Irish politics then and today with guests Professor Mary McAuliffe of University College, Dublin, and Senia Paseta, Professor of Modern History at St Hugh's College, Oxford University.

The play 'The Truth' is an uncomfortable comedy looking at infidelity, hypocrisy, disillusionment and betrayal through the story of two couples. Actor Frances O'Connor who portrays the character Alice, joins presenter and author Cherry Healey to discuss truth, lies and infidelity in relationships.

Advice on what to do if you baby just won't sleep.

Advice and support about abortion