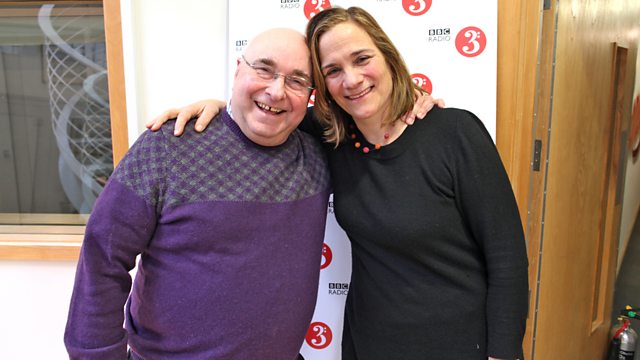 9.30am
Take part in our daily musical challenge: Two pieces of music have been altered. Can you identify them?

10:30
Rob places Music in Time. It's the turn of the Modern era and Shostakovich's 1st String Quartet - "a spring-like work", the composer called it, written in the wake of his official rehabilitation following the scandal caused by Stalin's reaction to his opera Lady Macbeth of the Mtsensk District.