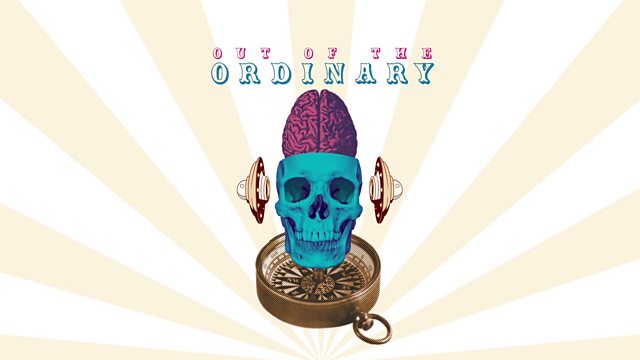 Out of the Ordinary Series 4
Episode 2 of 3

Jolyon Jenkins investigates whether meditation could do you more harm than good. Mindfulness is promoted as a kind of mental detox, but some people have had disturbing experiences.

Jolyon Jenkins investigates whether meditation could do you more harm than good. Mindfulness is being promoted to everyone as a kind of mental detox, but he speaks to people have had disturbing experiences, including being hospitalised and sectioned under the mental health act after going on meditation retreats.

Even less extreme forms of meditation have proved challenging for some people; rather than being a liberating experience, they find their sense of identity and grasp on reality dissolving as they meditate. These problems are well known in some spiritual traditions where they are seen as necessary milestones on the road to enlightenment. But western medicine seems keen to take on board the supposed benefits of meditation without understanding the risks.